MARCHE AND ITS TERRITORY

It is a walled city in the Marche region of Italy, south-west of Pesaro, a World Heritage Sitenotable for a remarkable historical legacy of independent Renaissance culture, especially under the patronage of Federico da Montefeltro, duke of Urbino from 1444 to 1482. The town, nestled on a high sloping hillside, retains much of its picturesque medieval aspect, an illusion only slightly broken by the large car parks below the town. It hosts the University of Urbino, founded in 1506, and is the seat of the Archbishop of Urbino. Its best-known architectural piece is the Palazzo Ducale, rebuilt by Luciano Laurana. 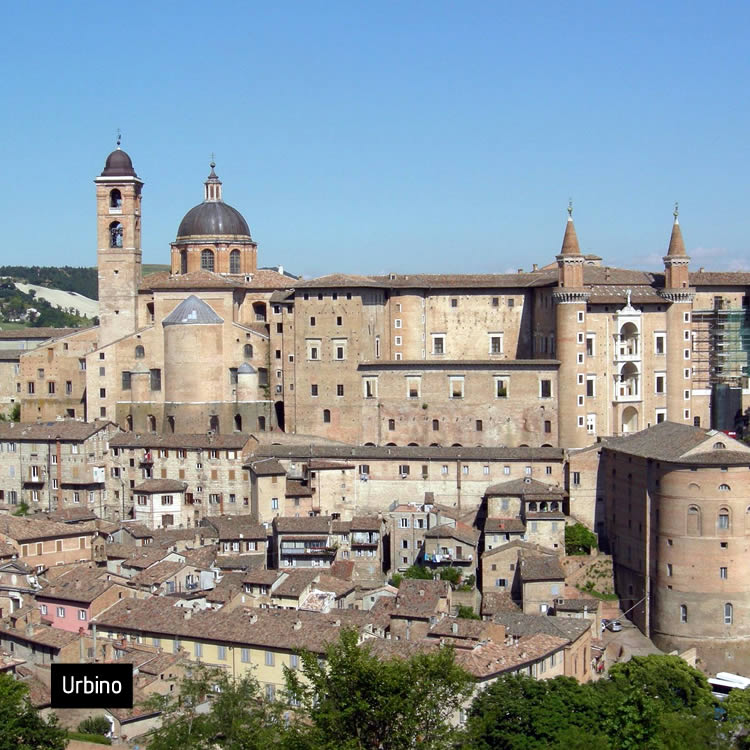 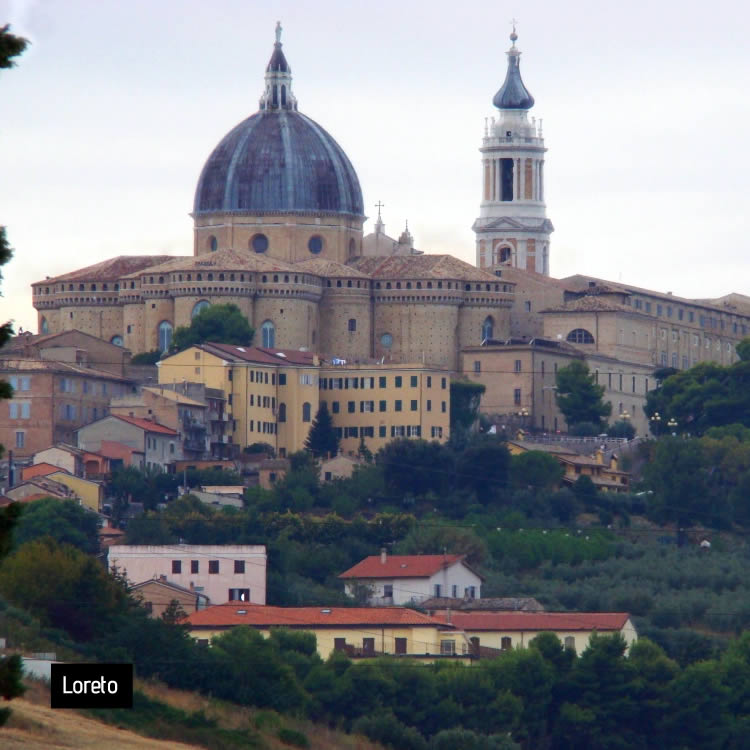 Loreto is a hilltown and comune of the Italian province of Ancona, in the Marche. It is most commonly known as the seat of the Basilica della Santa Casa, a popular Catholic pilgrimage site.

Loreto is located 127 metres (417 feet) above sea-level on the right bank of the Musone river. It is 22 kilometres (14 miles) by rail south-southeast of Ancona. Like many places in the Marche, it provides good views from the Apennines to the Adriatic.

The Frasassi Caves are a remarkable karst cave system in the municipality of Genga, Italy, in the province of Ancona, Marche. They are among the most famous show caves in Italy.

The Abyss Anconais the first part of the cave and the researchers gave to it the name of their city. it is a big hollow, perhaps one of the bigger hollow in Europe and in the world: 180 m. long, 120 m. large and 200 m. high. At the end of the abyss it is possible to see a caotic hoard of blocks, results of movements and fallings down from time immemorial that gave origin to the abyss. 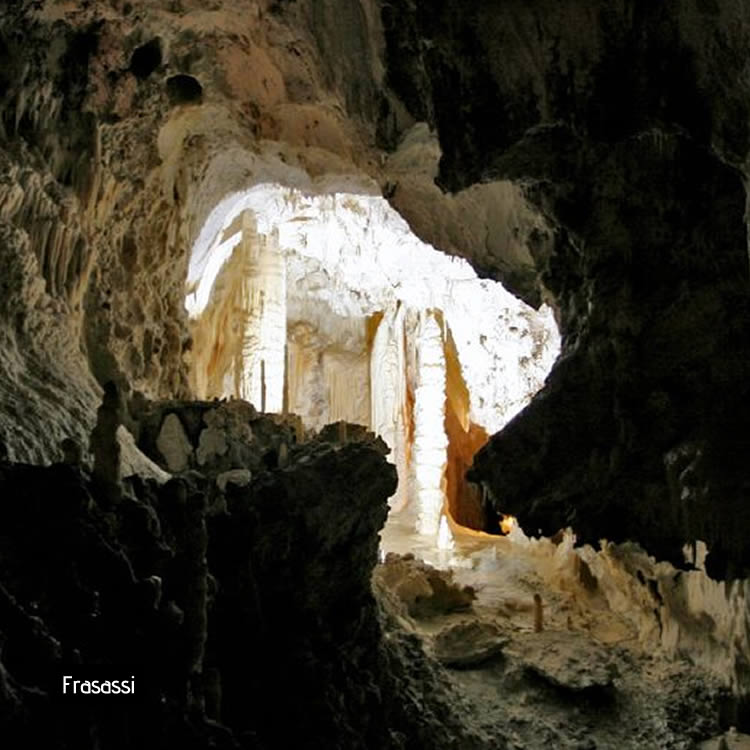